What makes a good engineer? (Clue: you need more than a background in science) 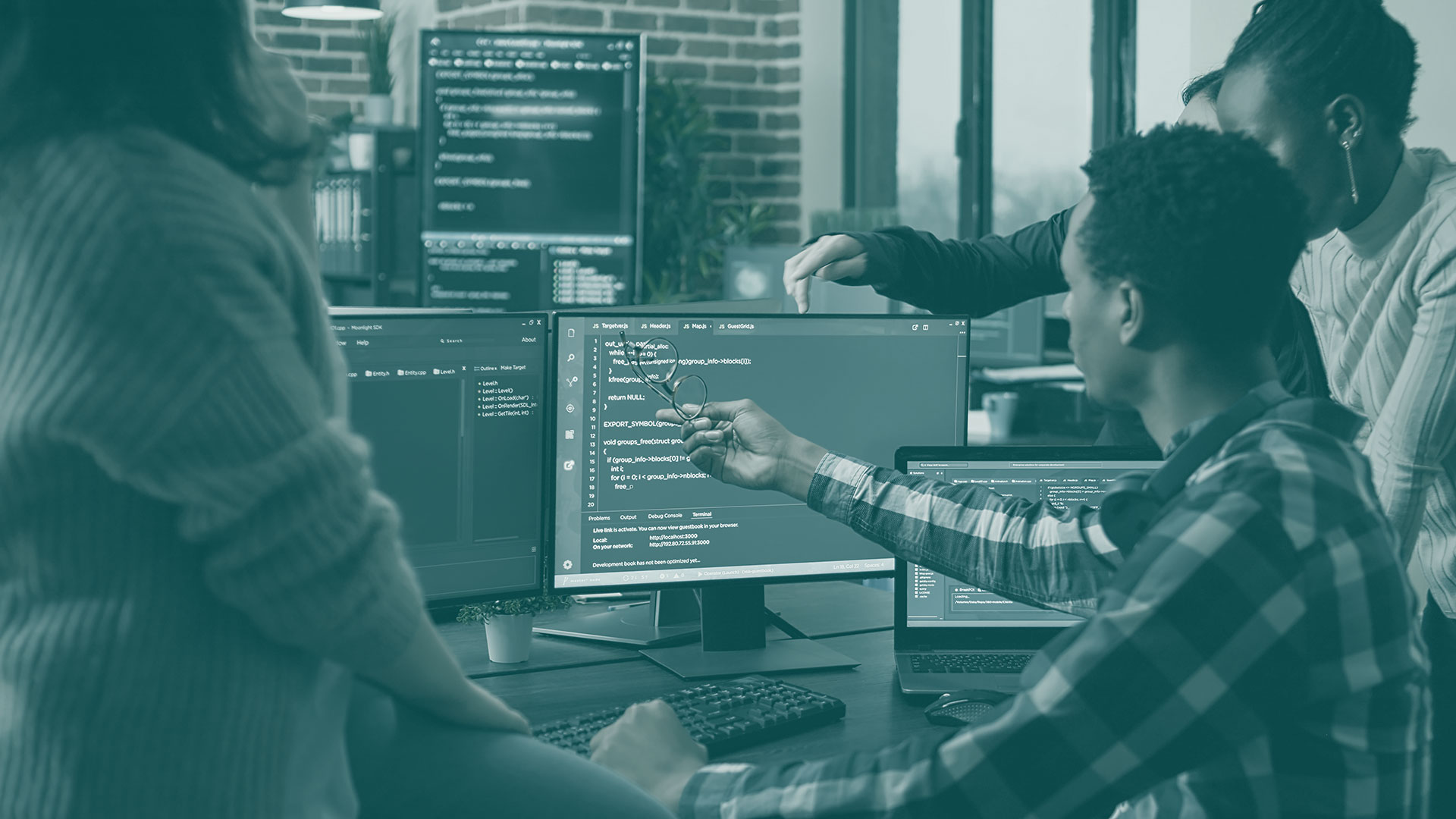 It’s often thought that to be a good engineer you need a background in science, and especially its ‘language’: mathematics.

After all, what you can accomplish is governed by the laws of nature. And, as Star Trek’s ‘Scotty’ knows, you “can’t change the laws of physics”.

So, science subjects such as maths, chemistry, biology, and especially physics, would appear to be good foundations.

But engineers aren’t just scientists. They have a wider role to play, balancing what’s possible (the science) with what’s useful, and that’s more of an art.

In that context, there's another more surprising background subject missing: English, or, more widely, languages. You need imagination to conceive of what could be useful, just as you would if you were creating a novel or poem.

The importance of imagination in engineering

In most other languages, the word ‘engineer’ relates more closely to ‘ingenious’ than ‘engines’, for example, ingénieur in French.

A good engineer must imagine what could be, just as an author would. But whereas an author’s ideas will be tested for plausibility, an engineer faces an even stricter test: reality.

Imagination is the key to bringing known (but unapplied) science to life.

An early example comes courtesy of one of my heroes, George Stephenson, the ‘father of the railways’.

Steam engines, tracks and wagons all existed before 1825. But what Stephenson did was combine them – along with some new innovations of his own – to create a system no-one had envisioned before.

When applied to software, the rules of language (grammar) are also appropriate as ‘tools of the trade’. System designs and plans need to be defined formally, and this often depends on a precise use of language. Plus, good overall communication is critical to the success of any project.

In fact, compiling a computer program is arguably the ultimate example of having your grammar carefully checked, usually in ways that go well beyond ‘pure’ mathematics.

What’s more, computer languages are much less forgiving than the strictest Latin teacher.

Quantiv’s specialised method of analysis, NumberWorks, is a classic example of a ‘simple’ language. In effect, it defines a grammar for the description of IT solutions but not necessarily a vocabulary (that’s defined by each application).

NumberWorks defines concepts that must be used in certain ways (rules) but not the specific instances of those concepts.

The method also looks for natural language constructs, especially verbs, nouns, adverbs and adjectives. And this allows it to identify the concepts within an organisation that should be modelled and then tracked.

What makes someone a good engineer?

To be a good engineer, you don’t just need a knowledge of science; you need the ability to imagine how that science could be used.

In other words, you need a mastery of science fiction.