Turning data into information: so what? 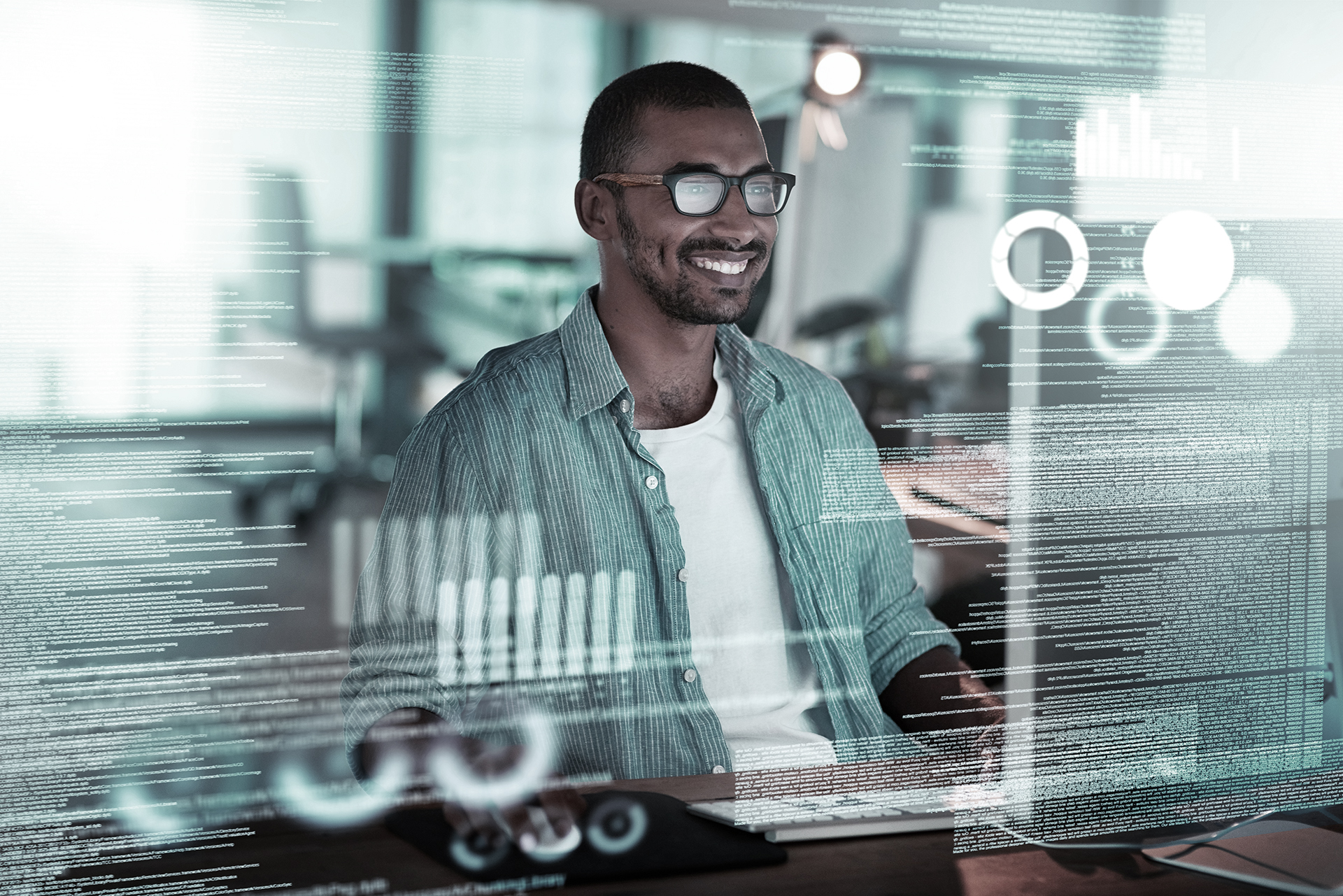 When a scientist makes a discovery, asking “so what?” seems perfectly natural. That’s because the benefits of the discovery are an essential part of its explanation.

For example, if a scientist discovers how to make a lubricant with smaller particles, the explanation could describe the benefit as “reduced journey times” or “increased enjoyment”.

How does an engineer solve a problem?

But what happens when an engineer is asked to solve a problem - perhaps to reduce the journey time from A to B?

Although multiple options could exist - for example, make a faster car, shorten the road - most are excluded by other constraints such as cost or practicality, leaving a single option as the best solution. This solution needs little further explanation of the benefit - the fact the solution solves the problem is the benefit.

The engineer’s solution for improving the journey time could still rely on the use of a lubricant with smaller molecules. Smaller molecules mean less heat is produced in the engine, allowing it to operate at higher speeds, which in turn helps the car go faster. So the problem is solved.

But the person buying the car probably won’t even know (or care) that this is because the oil used has smaller molecules, and the engineer probably won't feel the need to mention it.

Quantiv’s NumberWorks method and NumberCloud platform have something of the engineer's “better lubricant” about them. They can help your organisation operate "more smoothly" by turning your data into information easily and reliably.

But while solution architects might immediately recognise the benefits in the second list above (like automotive engineers recognising the benefits of smaller molecules in a lubricant), for most people these are just features.

Why turn your data into information?

Like the lubricant, the real benefits come from the wider changes that better information supports.

And those end-user benefits are indeed real. Accountants might disagree, but you could describe information as the lubricant of your organisation.

The above graphic might not be an engineer’s first suggestions when describing how better information can help an organisation.

But repeated application of the question “so what?” to the features of operational metrics can highlight significant real-world benefits.