Founded in 2000, JustGiving was one of the world’s first online fundraising platforms. It was set up to make charitable giving easier and more effective by tapping into the power of digital technology.

Since its launch, JustGiving has helped raise more than £4.4 billion for good causes across the globe.

The website revolutionised fundraising by empowering people and groups to easily set up their own pages to raise money for the charities and causes of their choice. And in the UK, JustGiving enables charities to reclaim the tax on eligible donations through the Government’s Gift Aid scheme, which adds an extra 25% to the donation.

Some of the most notable fundraisers who have used the platform include the late Captain Sir Tom Moore, who raised more than £32 million for NHS Charities Together.

We’ve worked with JustGiving since its inception. The company was looking for a flexible, web-based software platform to match its innovative business model. It needed a paperless system that would process donations securely, collect the tax bonuses efficiently, and distribute the money to the nominated charities.

We provided the company with a system that had everything it needed, and which complied with HMRC’s requirements. 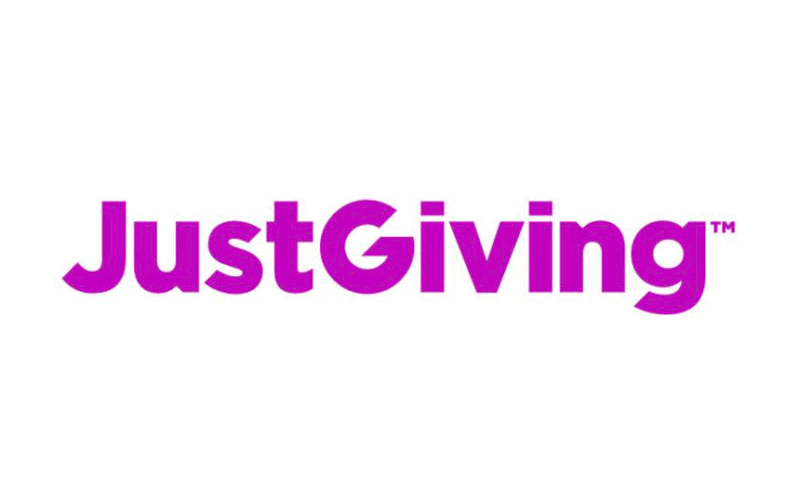 “Quantiv’s business analysts were very impressive; they really understood the complex issues of online banking and were an integral part of the development team. The system was easily adapted and scaled up to fit our requirements, and went live without a glitch.”

JustGiving has grown to become a world-renowned platform that has been used by almost 45,000 charities.

The company has collected a host of accolades over the years and in 2015, co-founder Zarine Kharas was made a Dame in recognition of her services to business and charity.

Quantiv has continued to work with JustGiving, and we’re proud of our long-running relationship with the organisation, a company that has revolutionised fundraising across the world.

TAKE THE NEXT STEP…

Get in touch today to discover how our services can help you and your team turn data into information.

TALK TO US
Page load link